Watch Television shows online without ads and completing any survey

Watch Television shows online without ads and completing any survey 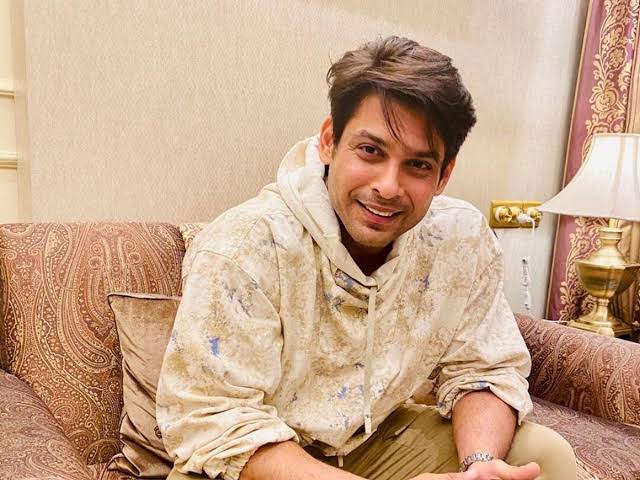 Entertainment is important in every ones life.

But due to busy schedule in everybodys life, life is becoming fast and they cant entertain themselves. The main purpose of television is to entertain. Television plays an important role in developing knowledge for children and everyone by showing us educative programs like Discovery channel, Animal planet and History channel.

Television has many different channels with different soaps or serials which entertain us in different ways like some serials are comedy, drama, movies, music, news etc & etc. When Television was introduced people got attracted to it because it was something new to them that days in late 1940s to 1980s until Internet was discovered.

Internet is another way to get entertained. Now a days people use internet because it is the future, which provide us everything from the world. Watching tv shows, movies, listening to music and playing games on internet is known as online entertainment. If you want to watch a particular tv serial or a movie just type the name of that show or link url and have fun.

The tv show I will be talking about is Dexter TV show and The Vampire Diaries which are American Dramas.

The title of both the story is very appropriate. First I am talking about Dexter TV Show which was started on 1 October 2006, broadcast on pay-TV channel Showtime. Dexter Morgan is the main character in the story and Debra the sister of Dexter and Trinity Killer, LaGuerta and Batista are the supporting character.

In Dexter TV Show Michael C. Hall portrayal of Dexter and its first Season was based on the novel Darkly Dreaming Dexter by Jeff Lindsay.

Dexter is a serial killer who kills criminals in the code name of Harry and ensures that Dexter never gets caught.

He works for Miami Metro Police Department as an investigator in homicides (Blood-spatter Analyst). You can see all its seasons and episodes online. Season 4 finale on 13, December 2009 was the record breaking, 2.6 million viewers. Michael C. Hall got Golden Globe award for his portrayal of Dexter.

Kevin Williamson developed The Vampire Diaries which was started on 10 September 2009 and aired on CW Television Network.

The genre of story is horror and supernatural, taken from a book The Vampire Diaries by L J. Smith. When the show started it attracted audience. The story rotates around Elena friends and fictional town of Mystic Falls. It is a love triangle story in which Elena Gilbert (Nina Dobrev) who falls in love with a Vampire Stefan Salvatore (Paul Wesley) and his older brother Damon (Ian Somerhalder).

Online TV shows are good for watching because it doesnt waste our time in watching 5 to 10 minutes ads in-between the TV show.

So, enjoy all seasons and episodes of Dexter and The Vampire Diaries online. Have fun!